My father’s family is from Casqueira, which is a small village in the municipal district of Penacova, near Coimbra. Though Portugal is very compact (about the size of Nova Scotia), most of the 10 million residents are urban-dwellers, living in the larger centres of Liboa and Oporto, as well as the other numerous cities.

Casqueira is pretty small, by any standards — maybe 10 or 15 houses. It is surrounded by a forest. If I were to describe it to somebody from Canada, I would have to say that it is a very green village. Everything is alive, and every piece of ground is put to use growing something or other, from Kiwi Fruit to Grapevines. The food and drink is one of the highlights of visiting such a place. Everything’s fresh, all-natural, and full of flavour. 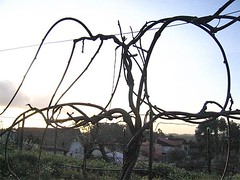 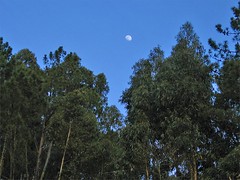 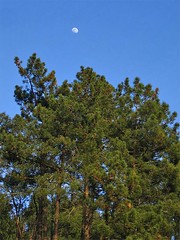 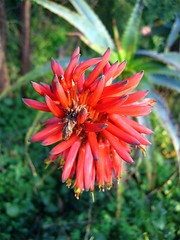 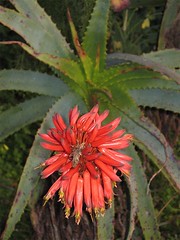 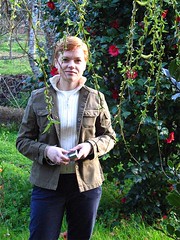 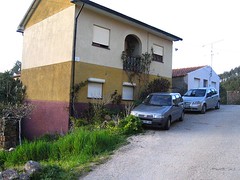 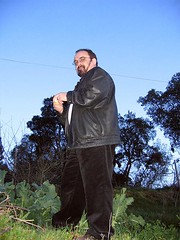 Portuguese people love to eat and drink. It seems to be the one preoccupation everybody shares. When in Rome… 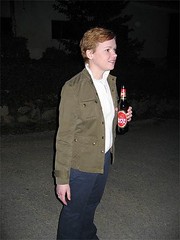 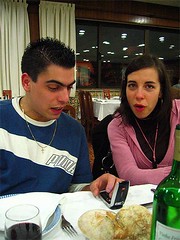 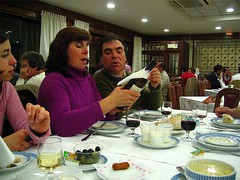 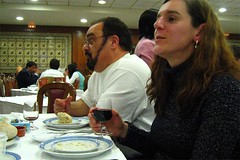 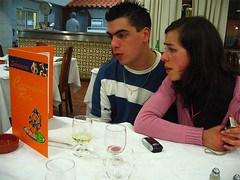 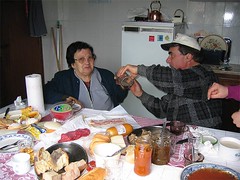 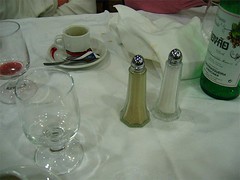